With its 25 million inhabitants, few cities on Earth are growing as fast as Mexico City. And within Mexico City there are city developments such as Tlatelolco, home to approximately 70,000 people within a confined space of 1.2 square kilometers. Tlatelolco was designed in the 1960s by Mario Pani as a high-rise district for the working classes with art and leisure facilities, since when its development has been shaped by the earthquake of 1985, the violent repressions of the student protests on the Square of the Three Cultures and the disintegrating social homogeneity of its inhabitants. Talking images pay homage to the bleak poetry of the architectural project, and follow the echoes of history into the present day. 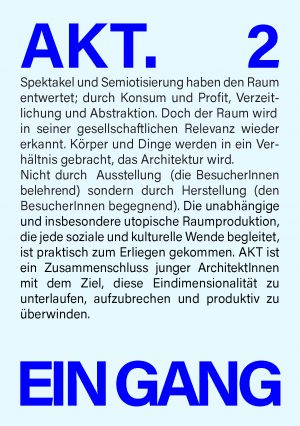 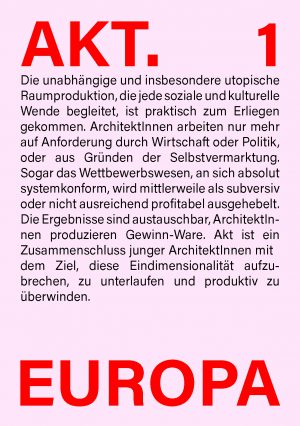