Democracy thrives on discourse carried out not only on the parliamentary level but also in public space. What have these places already seen? spotlights Vienna’s demonstrations from 1918 to 2018 and links the following spheres through four events: the changes in political self-image, the concrete site, the question of how a demonstration challenges a city, and the picture of society conveyed through film.
Changes in political self-awareness are explored with the participants in workshops, with a focus not only on political content, but also on variations and modifications in Austria’s political system throughout history. The events are being held at sites which were a main gathering point during each epoch. The challenges that remained invisible to the majority of demonstrators will be detailed by experts (MA48, the police, the Wiener Linien, and also specialists on the topic of social media) in a public talk. At each event, the most strongly promoted film provides the narrative background in which content at times overlaps with the political reality of the time, while at other times standing in harsh opposition.
Funded by the Science Council of the Cultural Department of the City of Vienna in the scope of “Republic in Austria – Democracy in Vienna.” A project by MVD Austria and the Institute of Jewish History in Austria with the support of future.lab and Displaced: Space for Change at Vienna University of Technology. 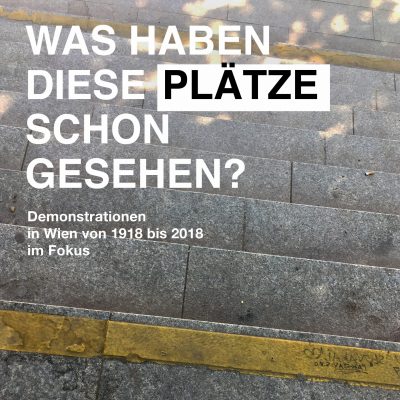 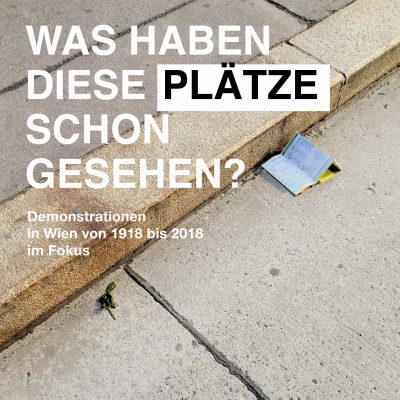 DO AS YOU ARE TOLD! 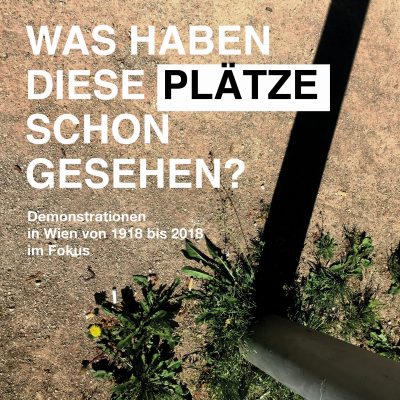